I picked up these figures just before Christmas in a shop here in the UK called Home Bargains that sells all sorts of random stuff pretty cheaply. They often have random Disney/Pixar items in and I was thrilled to spot these for £1.99 each!

They are “poseable” figures made by Spin Master. As far as their posing abilities go, they aren’t exactly amazing, but Mike is pretty cool because you can move his eye so its looking in different directions. His arms and legs can be turned too but they don’t do much.

Sulley’s arms move and they do actually have quite a good range as they are jointed at both the shoulder and the elbow. His tail can be twisted too but again, there’s not much point to it! All in all though, they are cute little figures and were a great price so I can’t complain! Mike and Sulley were the only two available in my store but I don’t know if any of the others were available in other stores. 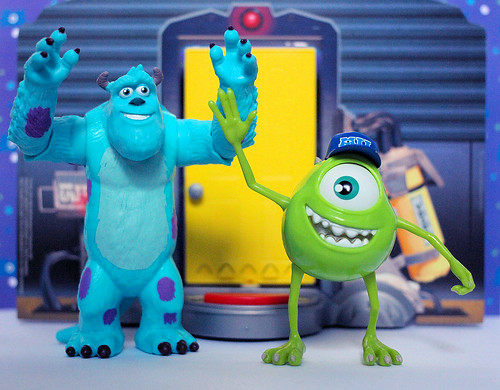 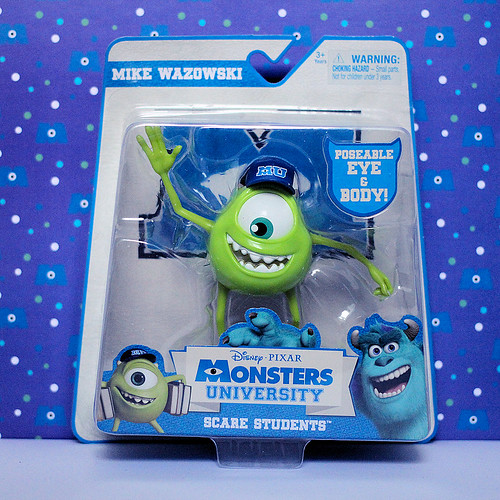 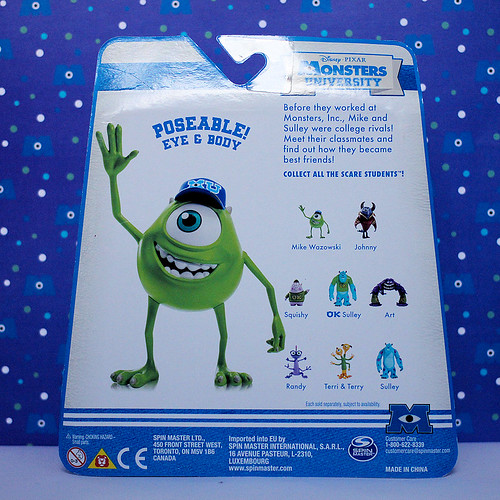 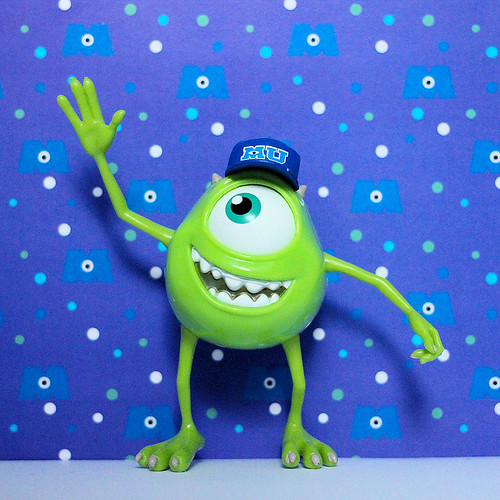 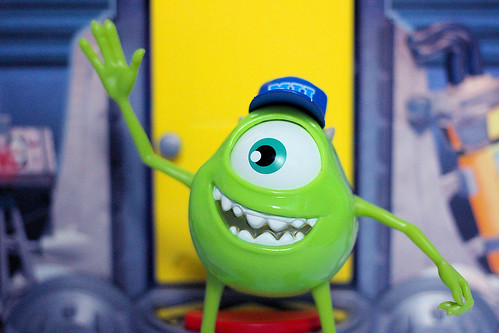 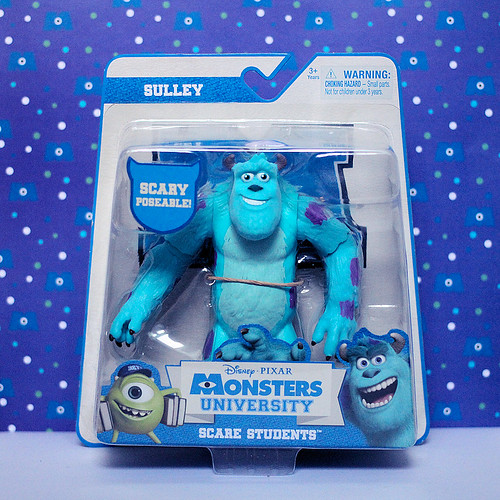 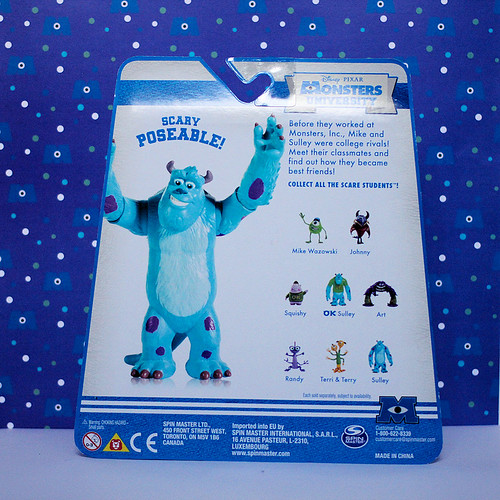 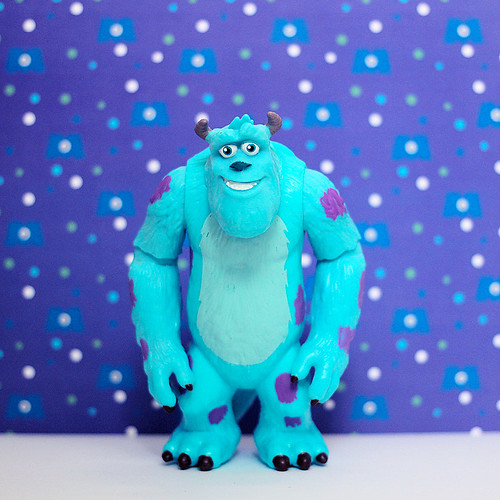 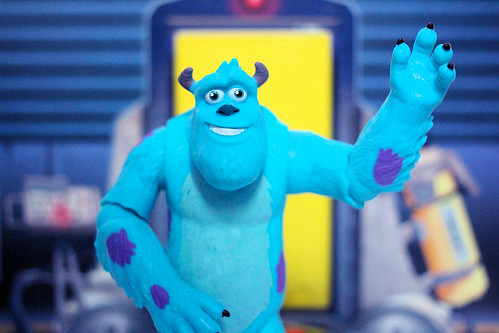