I have been meaning to get this set of Ratatouille action figures for a while but kept putting it off for one reason or other; but last week I decided I need them in my life as soon as possible and took to eBay to hunt them down! There are four in the set to collect (Remy, Emile, Git and Django) and I was fortunate enough to find all four at great prices from separate sellers and the first to arrive was Remy this morning.

Remy himself is just such an amazing figure. He is a great size and his face and detail has been captured really well. He is fairly poseable which is really cool; with moveable arms and legs, and you can twist his head and torso also.

Each of the four figures comes with a piece from the raft and when you have all four sets, they can link together. Remy’s pieces form the back part of the raft. Again, it is super detailed, I am just blown away by the set. My only complaint is that its actually quite hard to pose Remy on it with the posts by his hand and the knife paddle resting across like in the photos on the box, but otherwise, its brilliant. 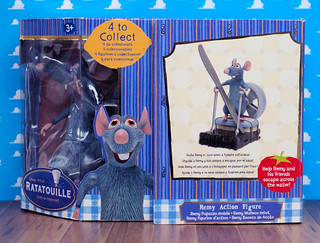 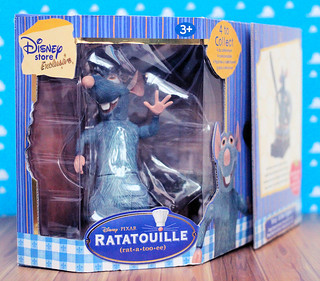 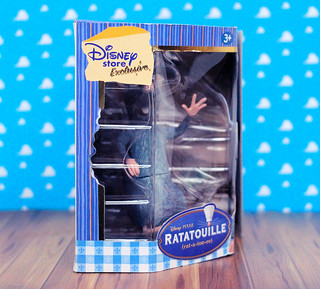 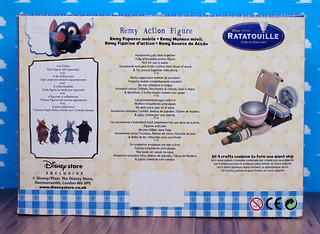 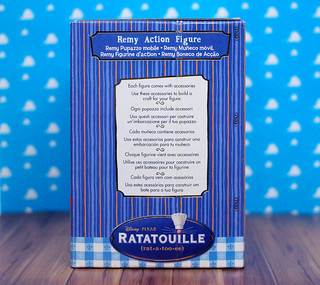 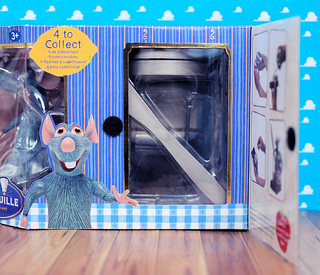 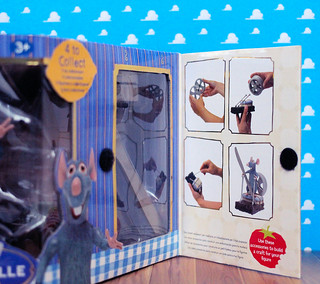 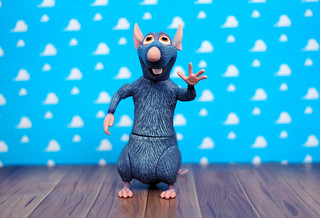 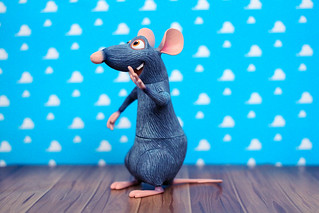 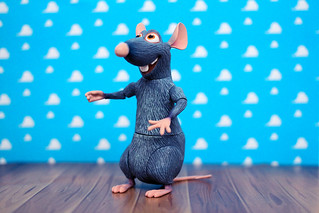 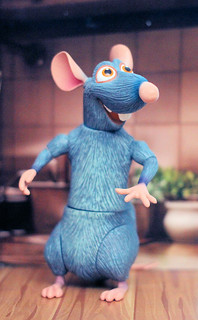 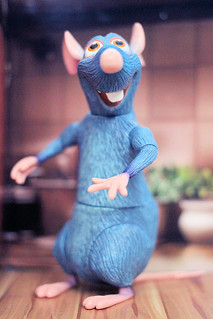 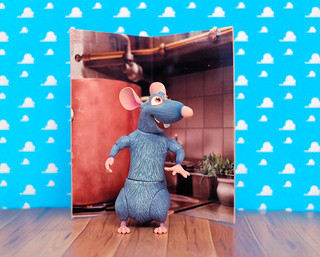 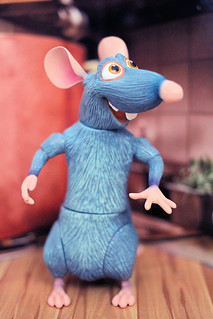 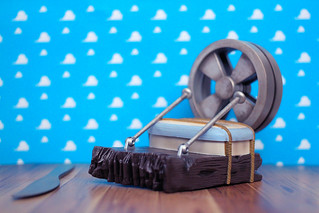 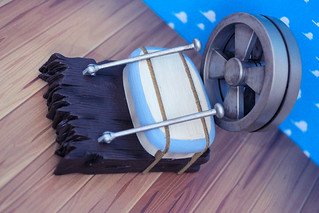 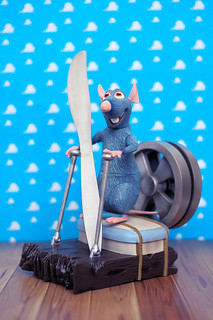