The second of my Disney Store exclusive Ratatouille figures came yesterday. This one is the loveable Emile. I won’t go into huge detail about the box and stuff like I did in my post about the Remy figure, as its basically the same but with pictures of Emile on instead. I did forget to mention in the Remy post though that these figures were released back when the film first came out, they aren’t available in store now (a few people asked on my Insta account so just wanted to clear that up). As you can see from Emile’s box, they originally retailed at £10 each which I think was actually a great price for how detailed they are. I am pleased to say though that I paid under £10 for each of mine on eBay 👌

Like the Remy figure, Emile is really lovely and detailed. His face is so cute and he has his cute round belly 😍 He is slightly poseable; its not a massive range of movement but acceptable enough for some decent photos etc.

As with the Remy figure, there was the same little cardboard divider in the box with a scene from the film printed on it which is cute to use as a background for photos.

As mentioned in my review of the Remy figure, there are four figures in the series (Remy, Emile, Git and Django) and each of them come with pieces which go together to make a raft but that can also be used individually with the characters too. Emile comes with a broken tea cup and a spoon for a paddle. I did use a little bit of blu-tac to keep the spoon in position for photos but with a little more patience it might be possible to pose it without 😜 My Git figure actually arrived today so I’ll hopefully add up a review and pics of him tomorrow; so its just Django I am waiting on now! 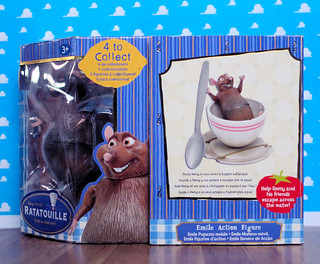 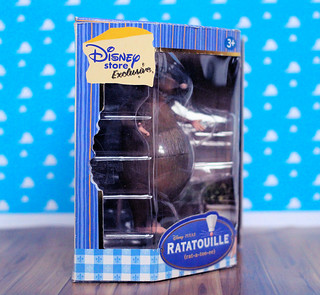 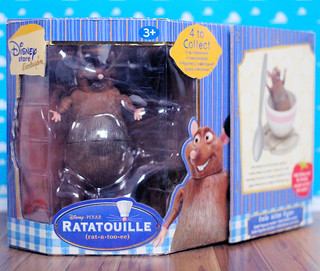 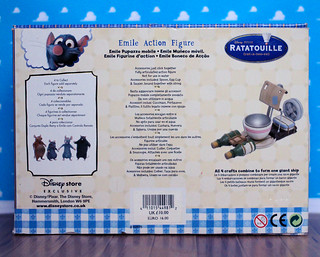 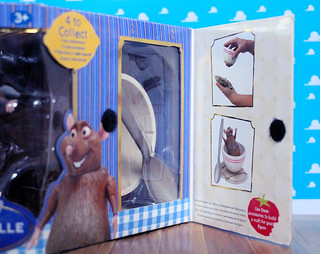 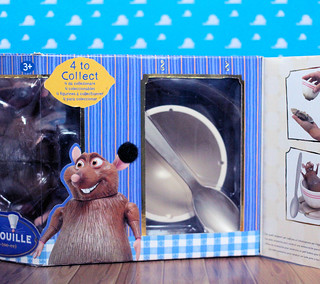 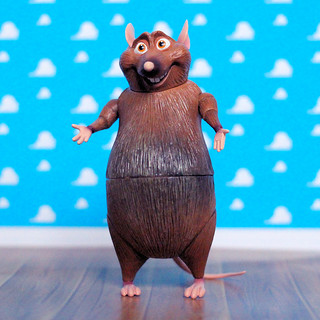 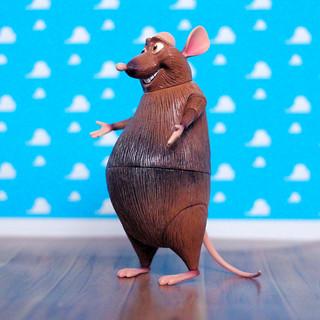 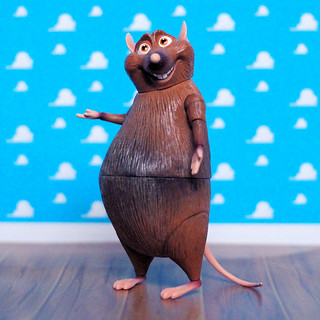 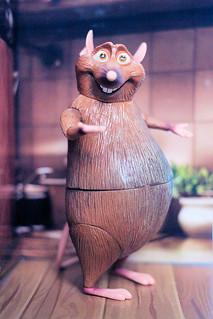 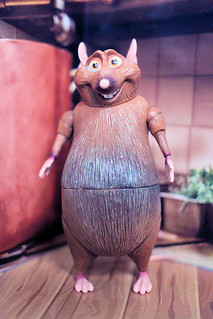 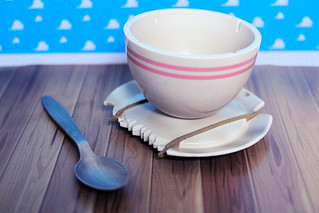 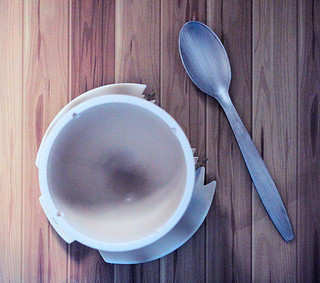 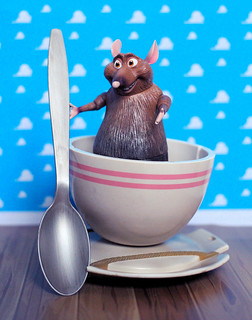 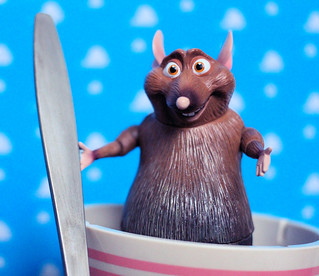 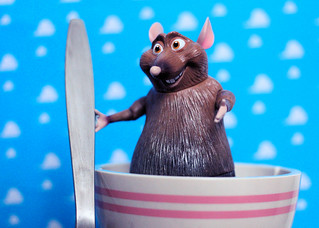 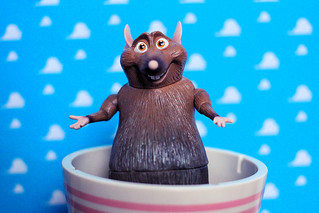 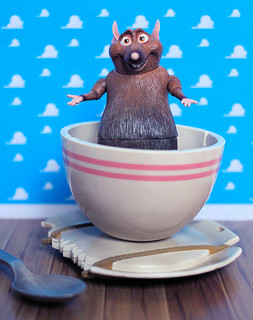