Git was the third to arrive of my Disney Store exclusive Ratatouille action figures. They originally retailed at £10 in store when the film was first released but I got each of mine on eBay for significantly less than that.

The box is the same as the others, just with pictures of Git on instead; and he has the same little cardboard scene divider inside the box which is neat for a photo background. His raft pieces consist of a big ladle with a sail and a knife for steering. It was almost impossible to get them to stand up for the photos, I had to secure them with blu-tac. Like Remy and Emile, he is really detailed as a figure with a lovely butch shape and slightly poseable like the others too. The final figure in the set, Django, arrived this morning so I will share pictures of him tomorrow 👍😉 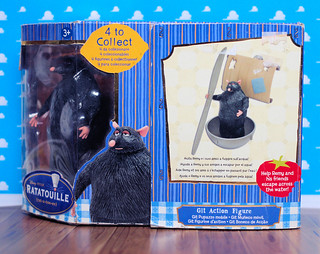 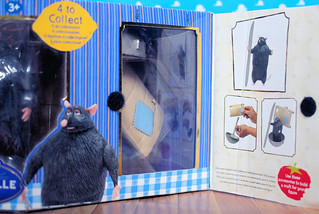 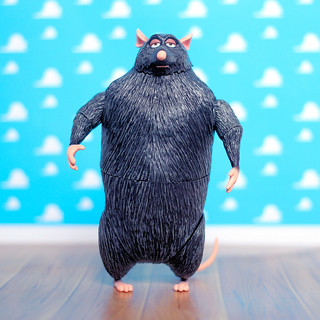 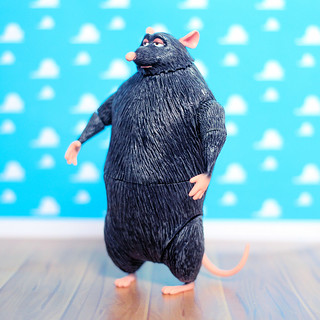 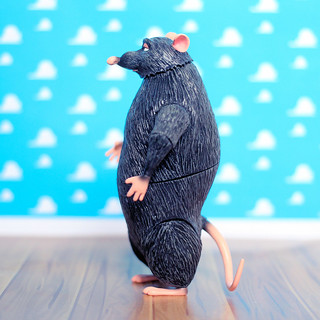 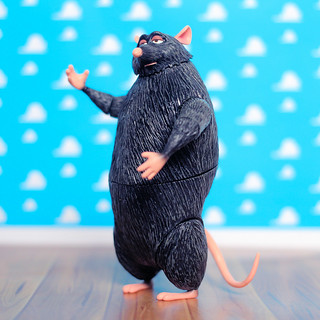 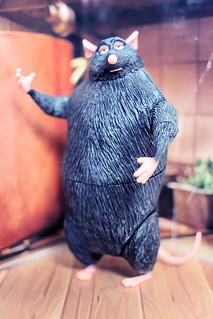 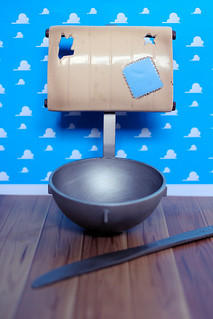 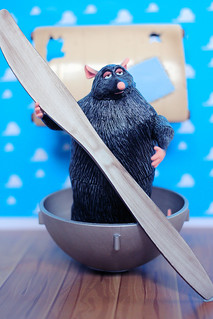 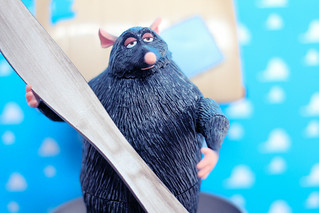