Last week the Disney Store in the UK (and the US) released a set of Sleeping Beauty Tsum Tsum’s which of course I had to get 😛 I ordered online though so I only reveived them yesterday.

I did not order the whole set as I already had some of the characters from the set released in the Japan Disney Store a few months ago (Flora, Fauna, Merryweather, Prince Phillip and Pink Dress Aurora); so the ones I ordered from the UK/US set were Blue Dress Aurora, Diablo, Goon, Samson, Owl, Rabbit and King Stefan. I was a little peeved that Briar Rose was only in the box set with the fairies as I already had them and didn’t want to pay to get the box just for her and end up with three extra fairies, but I’ll get over it! I also have Maleficent in her dragon form that I got from the UK/US Disney Store villains set that was released last year so she goes nicely with the others.

I kind of wish I had ordered the Pink Dress Aurora from the UK/US release so that I had a matching pink and blue pair; because as you can see in the pictures below, the Japan Blue Dress Aurora is quite different. Their crowns/tiaras are pretty much the same but their hair and dresses are different.

I love the detailing on Samson and King Stefan’s little beard/mustache is so cute! I think my favorites are the owl because he is just adorable, and Goon because he has such a funny face ❤ The eyes on my Rabbit are a little wonky but he’s still cute; and although Prince Phillip is pretty boring from the front, I love the detail of the embroidered sword that you can find if you lift his cape. All in all, I’m pleased to have a set of Tsum Tsums from this movie as it is one of my faves and they are all pretty damn cute! 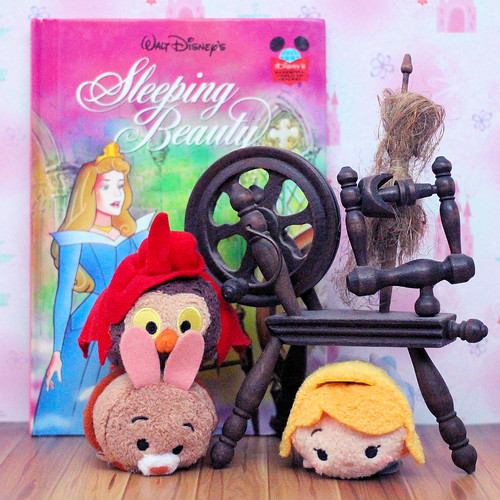 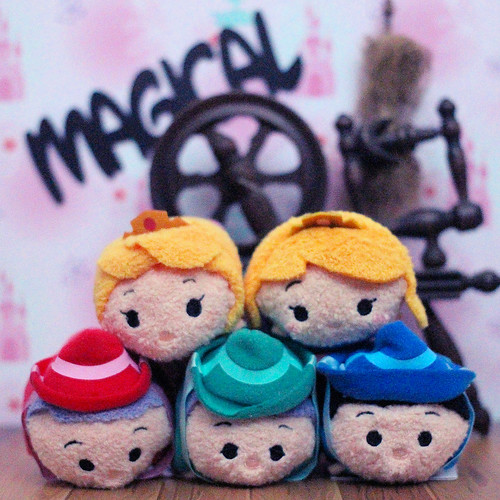 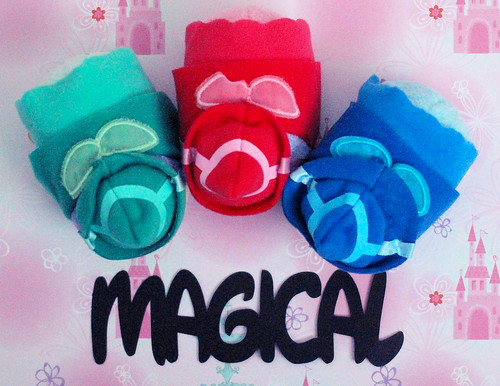 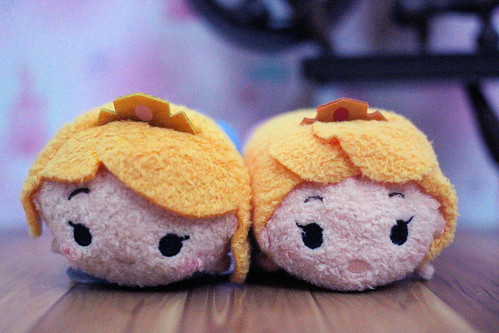 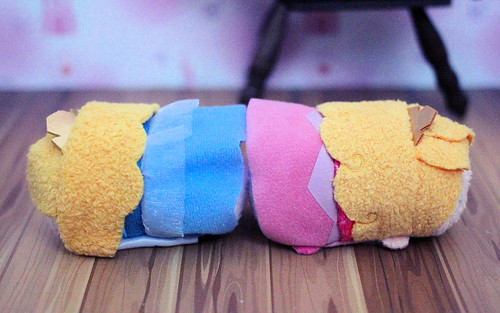 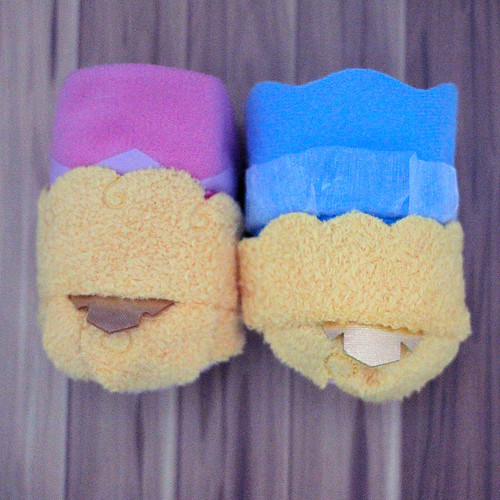 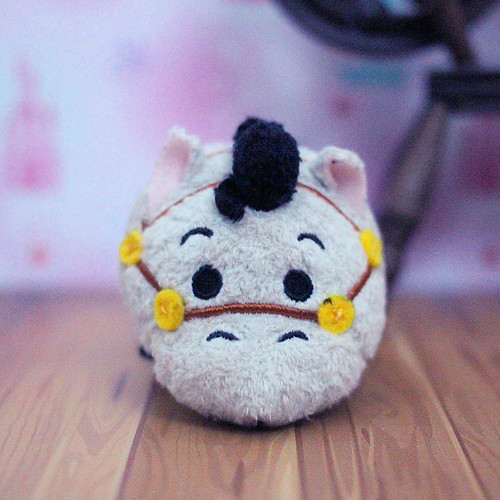 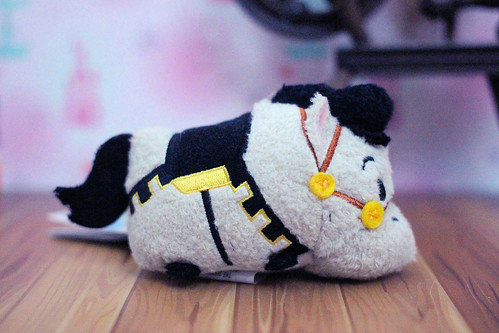 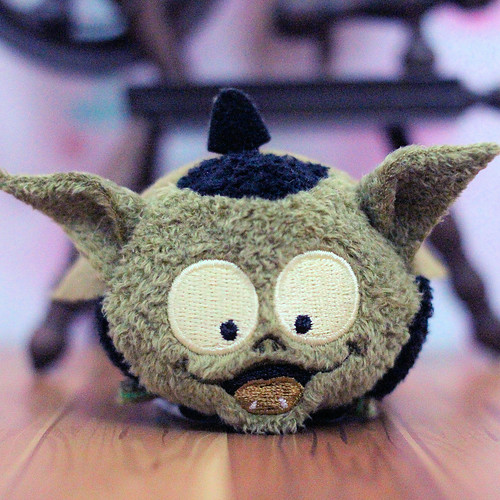 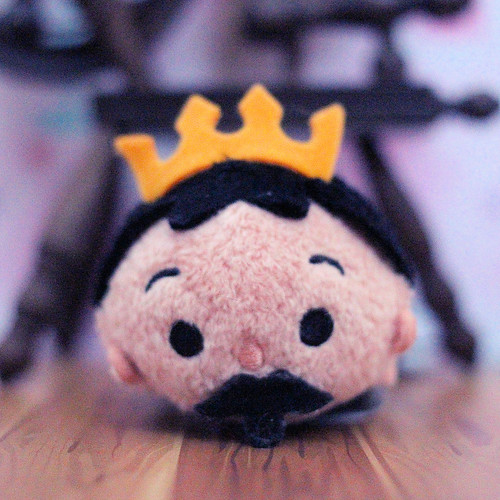 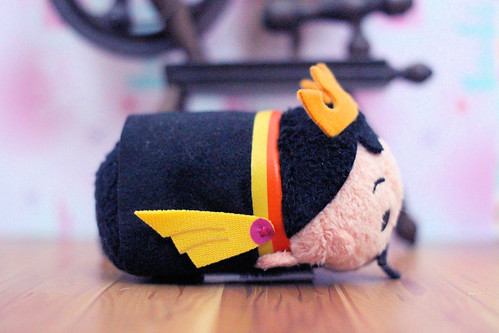 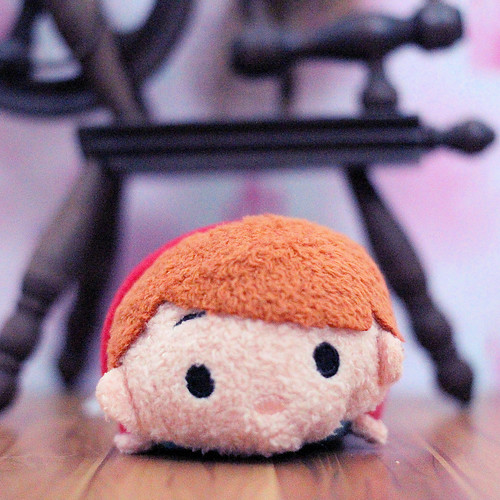 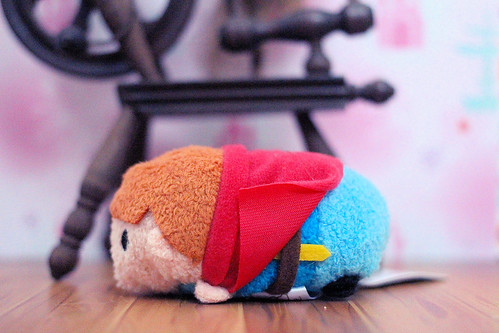 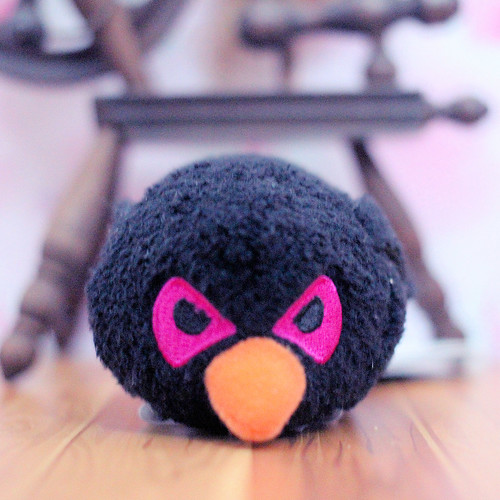 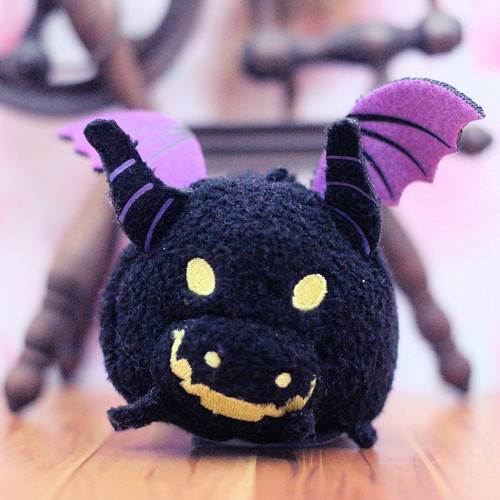 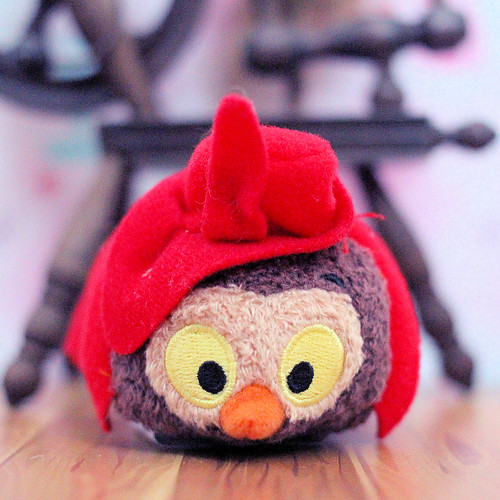 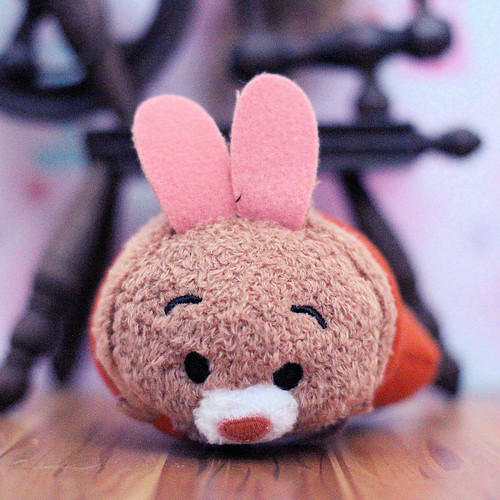