A few weeks ago I was lucky enough to finally get one of my grail items at a great price and I’ve finally got round to taking some pics to share with you.

This Baby Face action figure was released by Thinkway Toys back when Toy Story first came out and is usually pretty hard to find, and pretty pricey when you do find it! However, after years (and years!) of being patient on eBay, I finally snagged one and it couldn’t have been more perfect for me! The reason it was so perfect, is because although it was still boxed, the box was damaged and the plastic casing had almost completely come away from the cardboard backing; so I think the price stayed lower as it wasn’t MOC but for me that is perfect because I un-box nearly everything so I didn’t have to feel so guilty about ruining the box for this as it was already done!

The packaging itself is still pretty awesome though; I love the graphics on some of the original Toy Story toy packaging as it’s so colurful, and I love looking at all the other toys available from the range on the back. Definitely want to hunt some more of them down! I actually remember buying the “Knock Down Woody with Stand” twice when I was child; twice, because it broke immediately it was taken out the box, both times 😦

Anyway, lets get back to Baby Face himself. This toy is seriously AWESOME! You have to assemble his legs yourself and it was fairly straightforward with letter coding so you knew which leg went where. His eye really blinks when you tip him up; and he has pull back action so he scoots along the floor and his legs move slightly too when he does that ❤ There is slight damage on one of his legs and another one was quite loose in its fitting so I might fix those up a bit but otherwise, he is pretty amazing and he’s definitely one of my most cherished pieces in my collection now ❤ 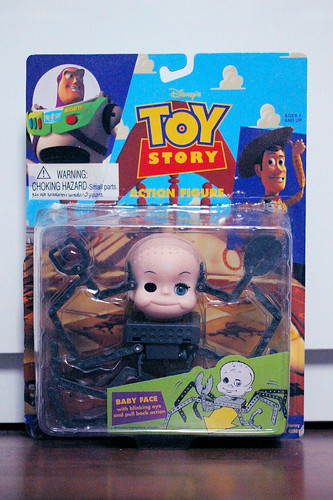 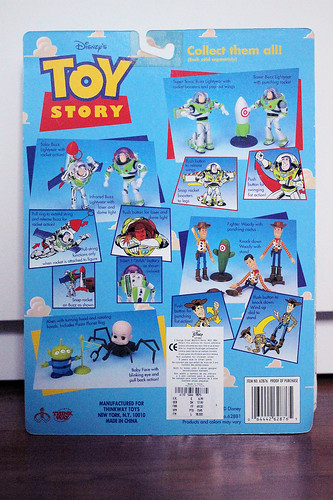 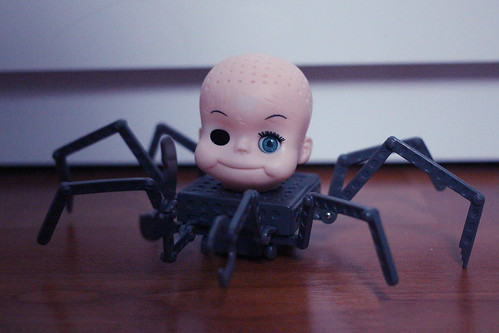 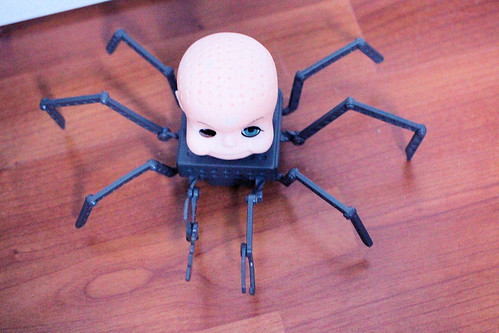 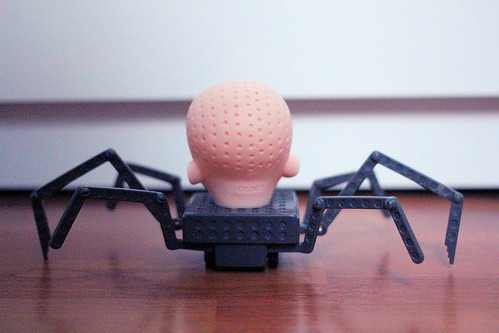 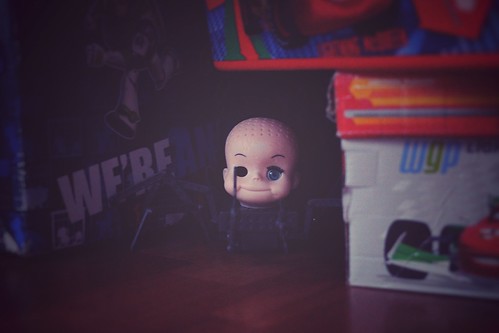 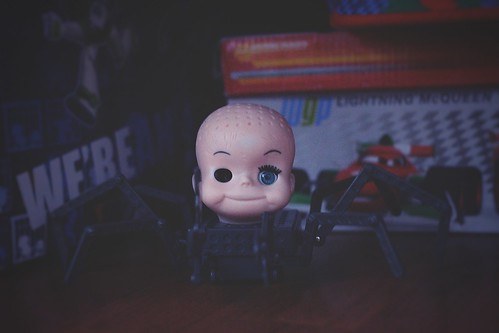