I’ve been excited about getting the Ratatouille Pop’s since I saw the preview/pre-order pictures a few months ago and I was finally able to order them last week. I ordered Remy and Linguini from Pop in a Box, and Emile from Disney Store UK as he was out of stock at Pop in the Box.

I’d like to mention that it was my first order with Pop in a Box and unfortunately it wasn’t a smooth experience. I ordered 5 pops from them as they have a deal where you can get 5 for £40; it said they were all in stock and would be dispatched within 24 hours. I ordered on a Thursday. By Monday I had still had no dispatch notice so I messaged them to ask what was going on. I had a reply and was told there had been an error packing my order in the warehouse on the Friday and it had been halted so they would look into it and get back to me in a few hours, and refund me if necessary (as they had already charged me). Luckily they did get back to me later in the day and say that all was sorted and they had been dispatched to me that day; but they couldn’t offer any explanation as to why my order had been halted; or about the fact that they hadn’t informed me themselves, it was only by me asking them where my items where that they actually bothered to tell me. So, I wasn’t too impressed by that, but I will try using them again in future as they did sort the problem quickly once I’d messaged them and my items then arrived later in the week well packaged etc.

Anyway, on to the Pops! I was fully expecting that my favourite’s from the trio would be Remy and Emile, but actually, Linguini wins it for me! He is just so cute! His face is perfect, they really captured his kind of “worried” look and I love his little hairy chin (or beard if you can call it that XD). Remy is also super cute, I love his pose and his little smiley face and chef hat; and Emile is so cute and pudgy and love how they have done his mouth/face so its like he has a mouthful of cheese ❤ They are definitely some of my favourite Pop’s I own and it’s so nice to see new merch from Ratatouille. I’d definitely recommend getting them if you’ve been thinking about it. 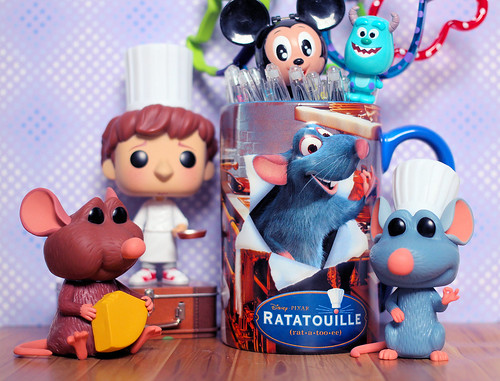 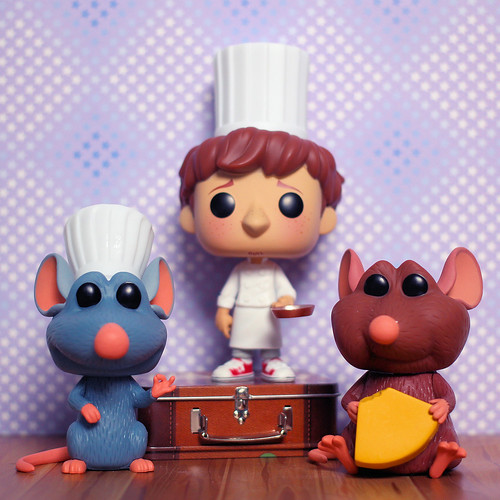 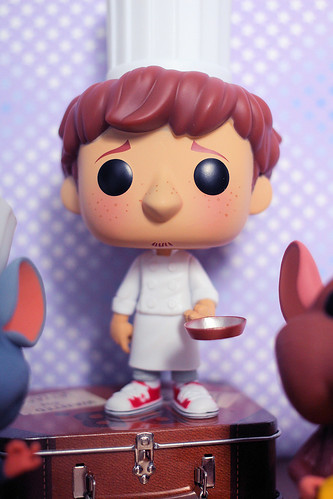 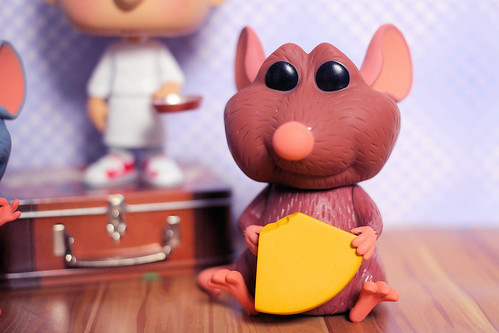 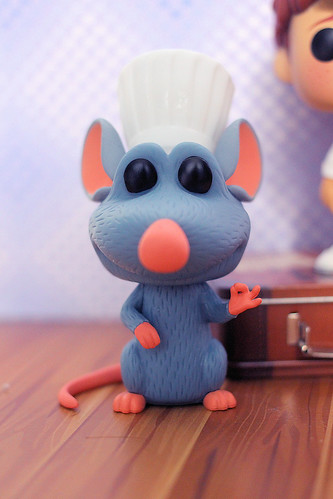 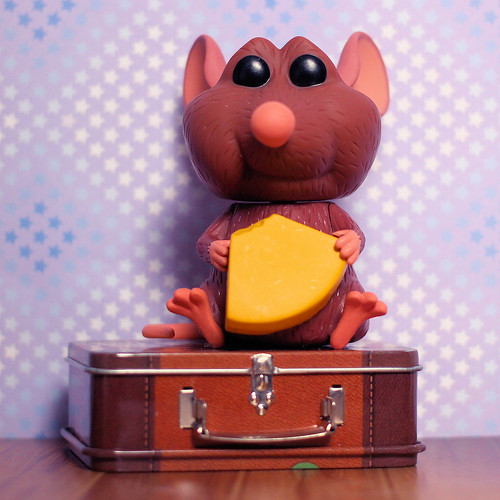 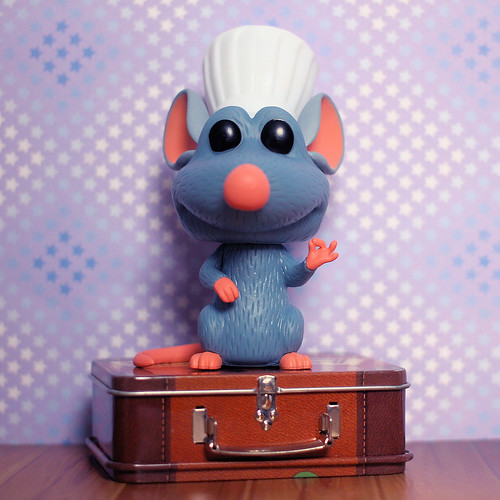 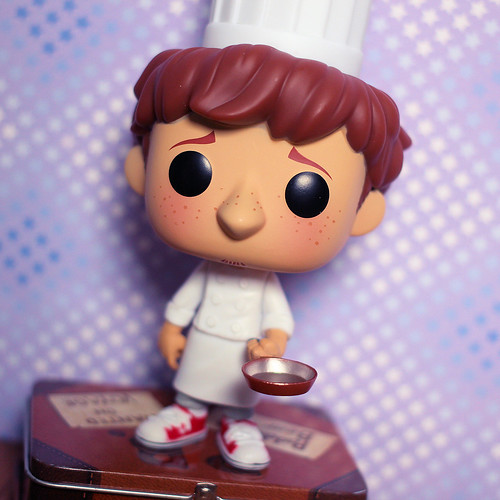