I’m really excited to share with you today some pictures and my thoughts on the Limited Edition Chrome Lightning McQueen Funko Pop! Vinyl figure. I believe it is a Target exclusive in the USA but here in the UK it just seems to be referred to as a Limited Edition and I’ve seen it on various online stores and eBay etc. However, I was thrilled to discover mine in a local shop (for a great price I might add!) that specializes in selling Pop’s that I discovered recently called Poptastic Collectables, in Weston-super-Mare.

I’ll start of showing the different sides of the box as usual. Its your standard Pop box design with the illustrations of the Pop on the front and sides, and pictures of the other Pop’s available in the set on the back.

Now on to the Pop itself! As you can see, its pretty freaking beautiful!! Honestly, I can’t properly explain to you how stunning this Pop is in real life, but it really really is. Its so shiny and beautiful and the graphic work on him is just stunning. I can’t stop picking him up and admiring him as he really is one of the most beautiful Pop’s I have ever seen. If you’ve been thinking of getting him but weren’t sure, just do it, you really won’t regret it! Now as much as I love him, probably the only other Cars Pop I will get is the blue Fabulous Lightning McQueen as I’m not crazy about the Cars as Pops, they kind of don’t look special enough to me; but this one is clearly the exception, as will the blue one I think as I love his awesome graphics. Also, if you haven’t seen Cars 3 yet, make sure you do! It’s really fantastic and the short film before it, Lou, is just wonderful ❤ 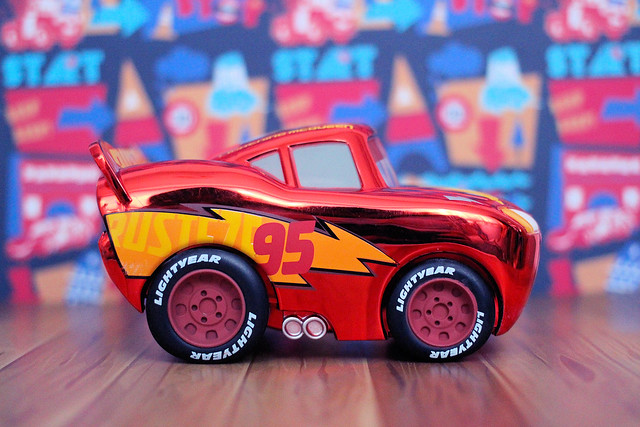 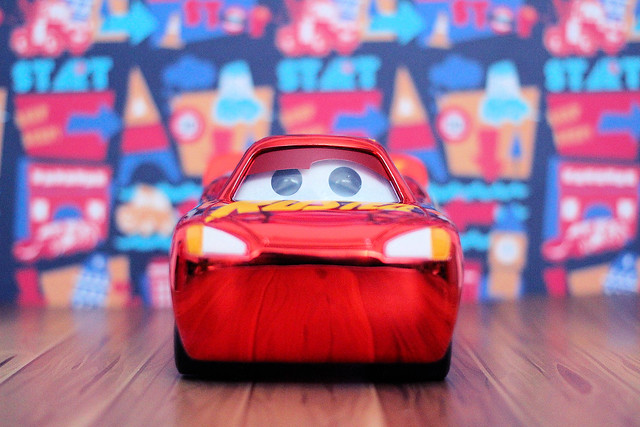 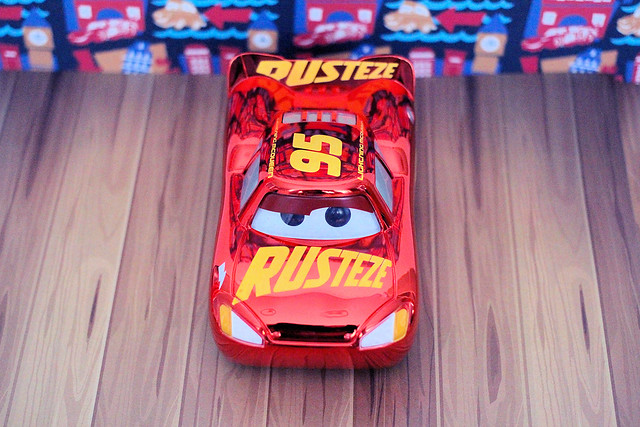 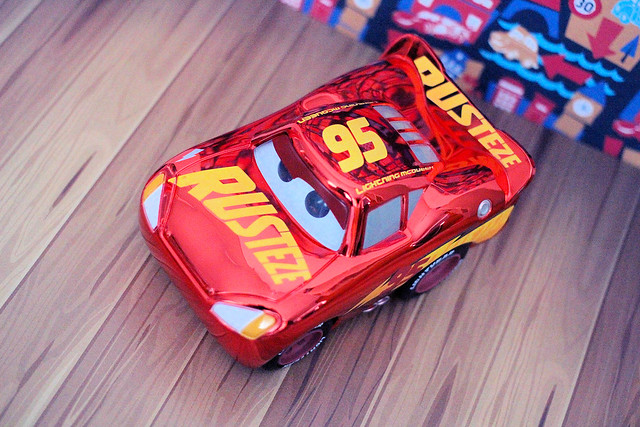 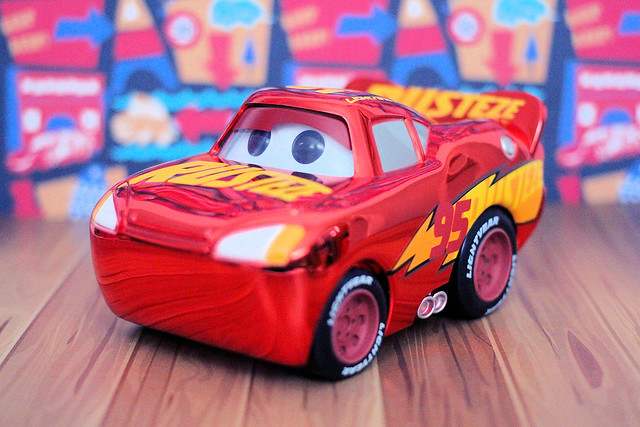 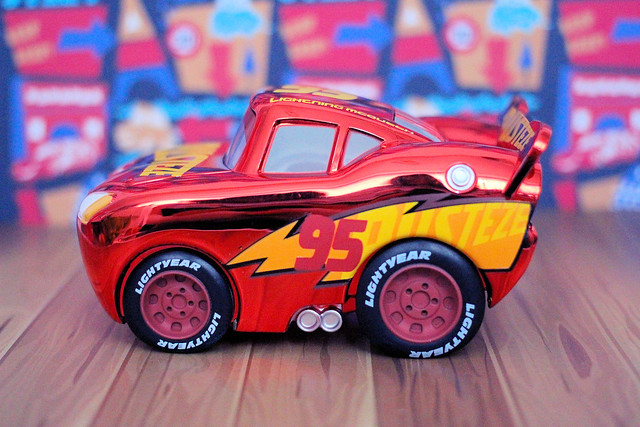 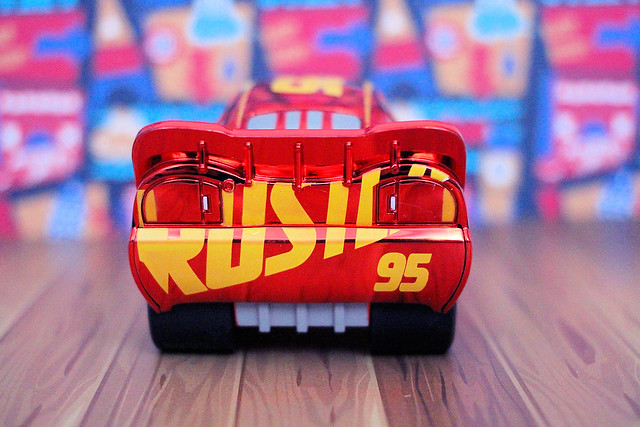 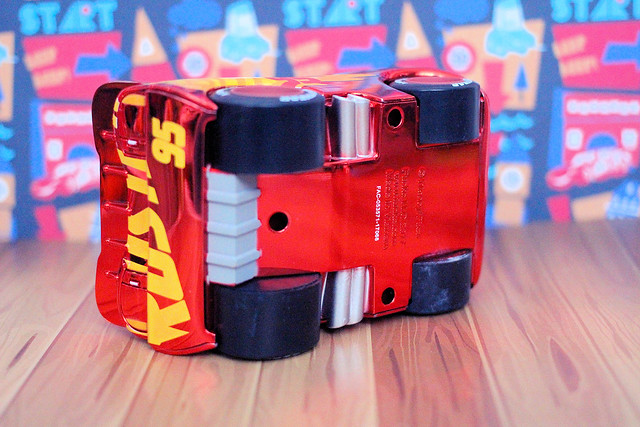 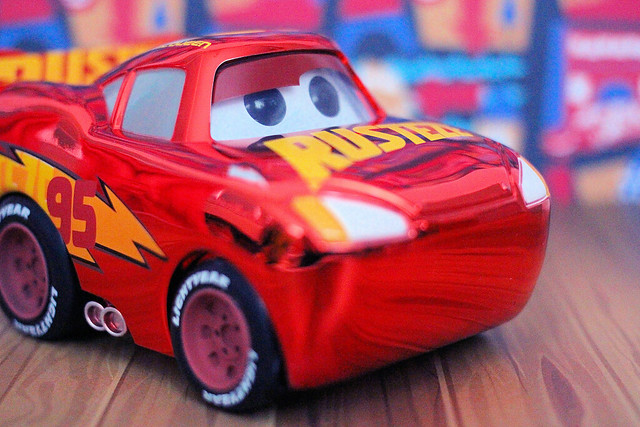 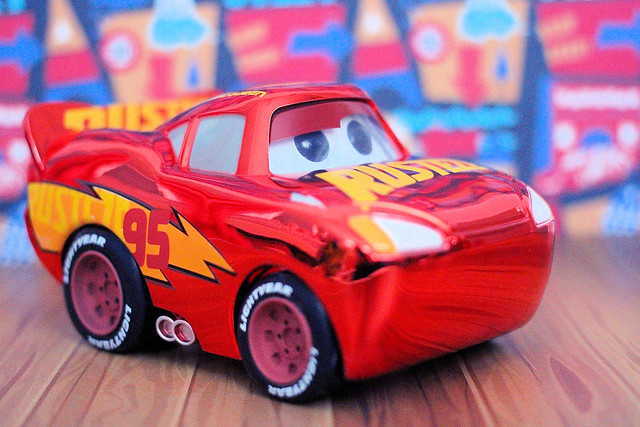 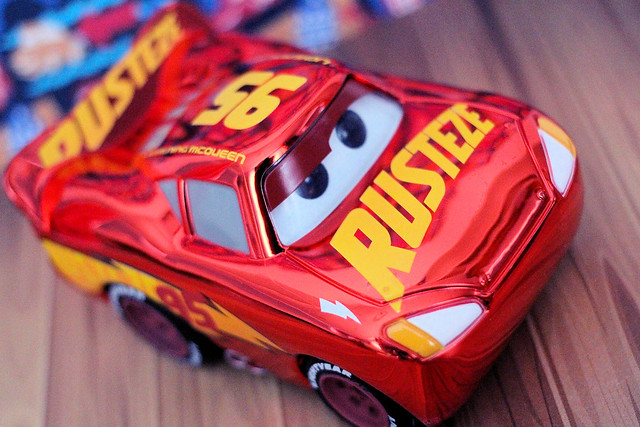 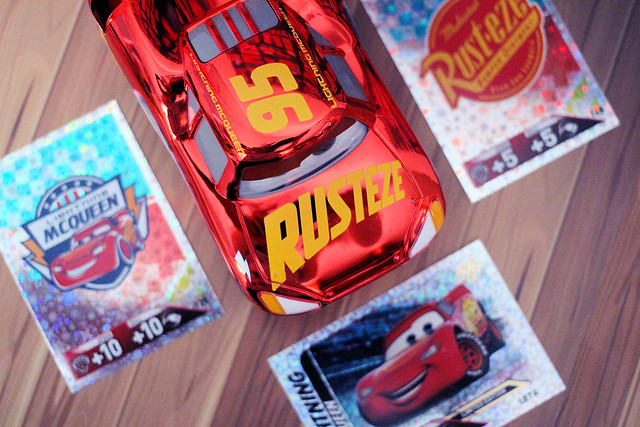 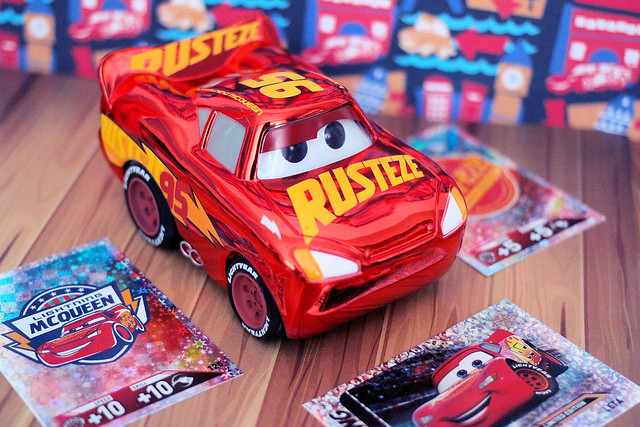 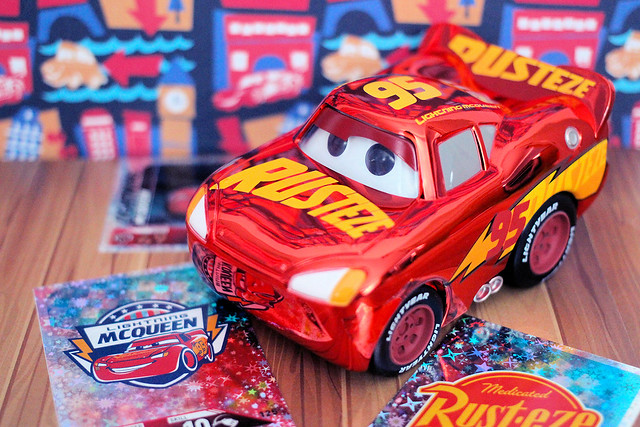