Today I want to share my collection of A Bugs Life Funko Pop! Vinyl figures with you all. They were released a few months ago now but I was only just able to buy them a few weeks ago. I got them from Pop in a Box as part of their 5 Pop’s for £40 deal which is a really good deal if they have the Pop’s you want in stock.

Princess Atta comes with a little clear disc stand to make it easier for her to stand on display. It is possible to stand her without it but its obviously not as secure as she has a skinny body and feet and quite a big head 😀 I really like her pose, I think they captured her character really well with it; and although simple, I love her little wings on her back. 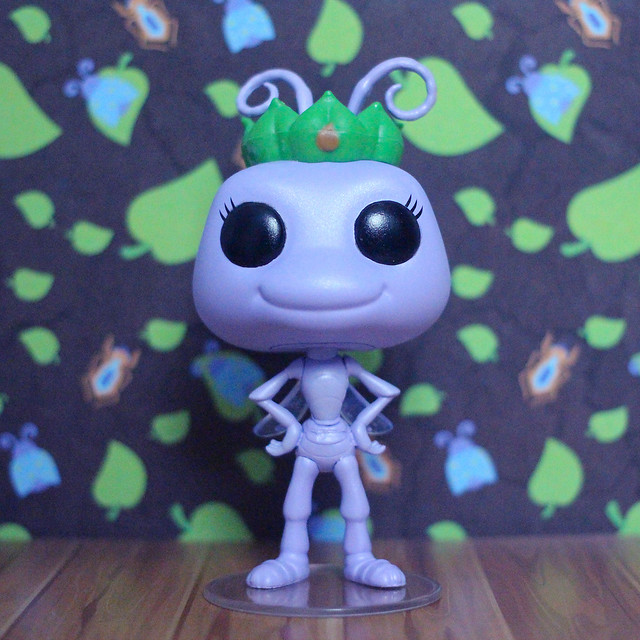 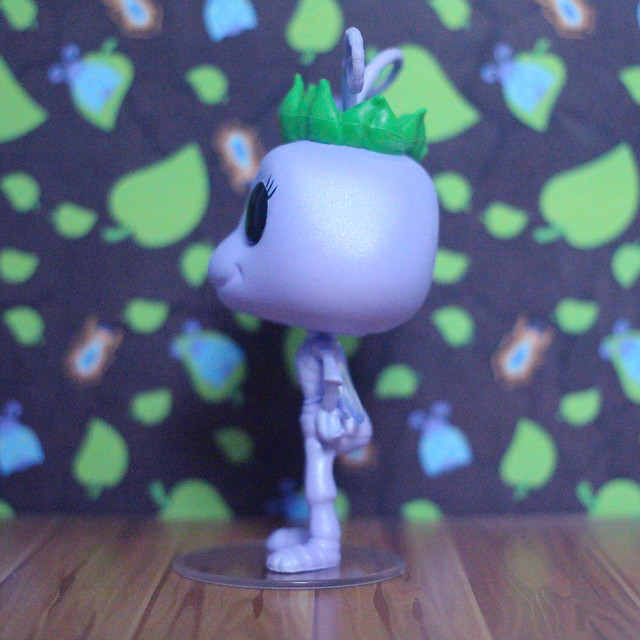 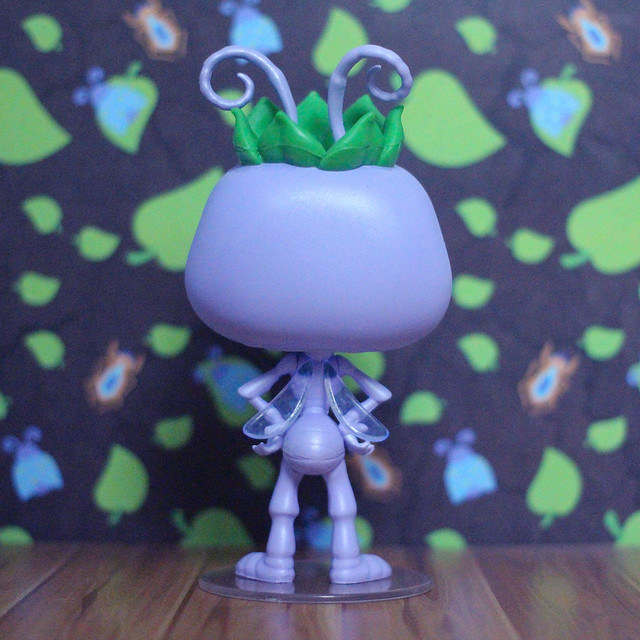 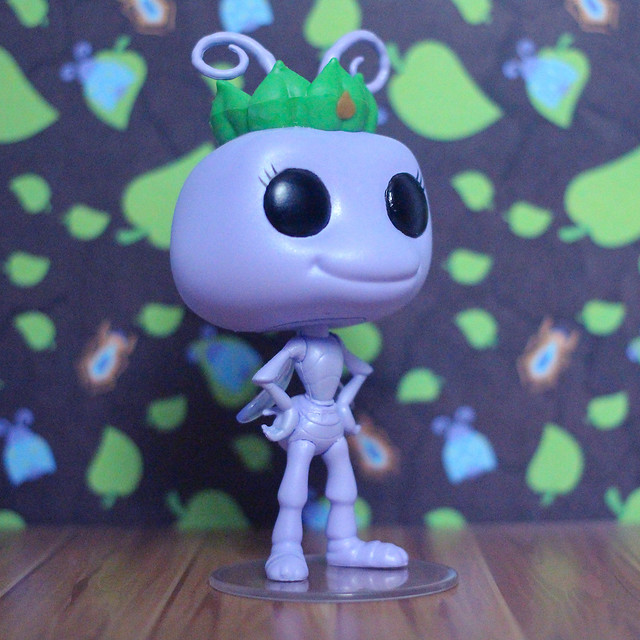 Flik also comes with a clear disc stand like Atta. He is wearing his trademark cap and backpack but the thing I really love about him is his “water bottle” or “water leaf” I should say, that he’s holding in his hands. The water drop just looks really cool, much cooler in real life. 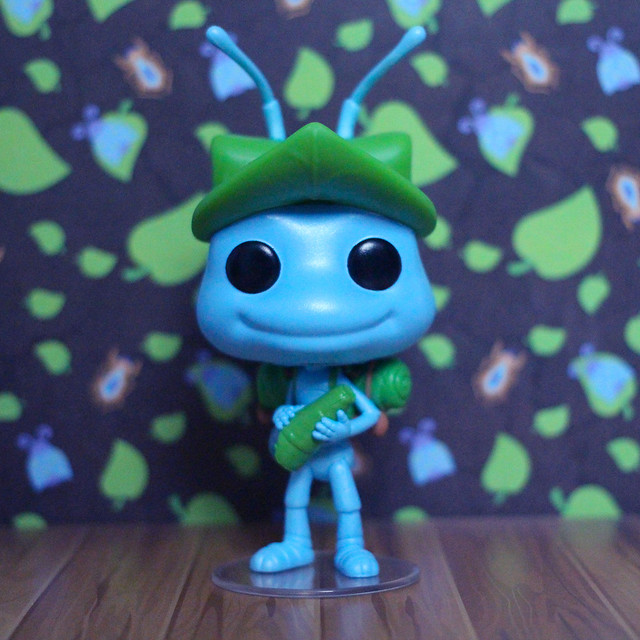 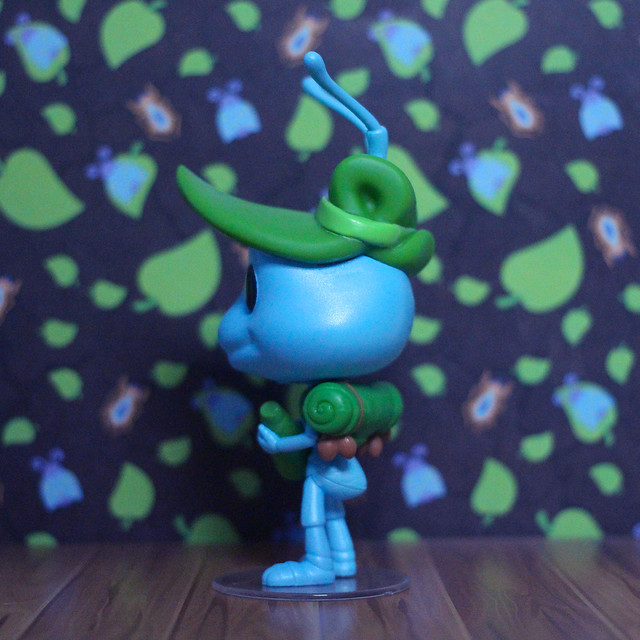 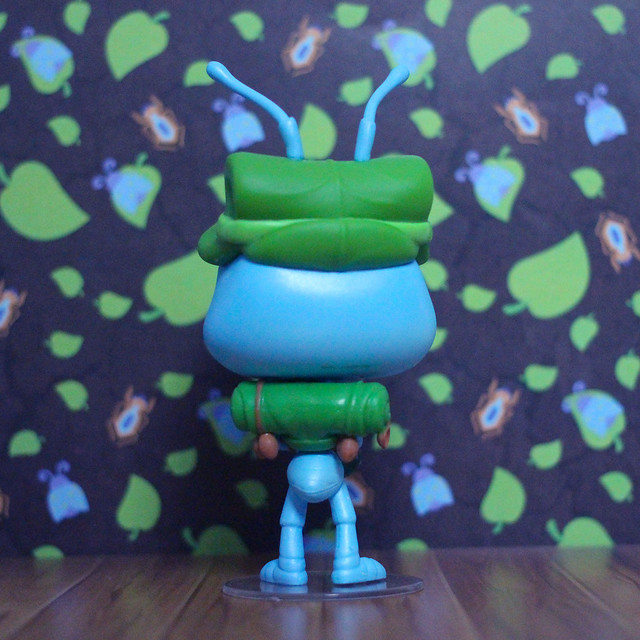 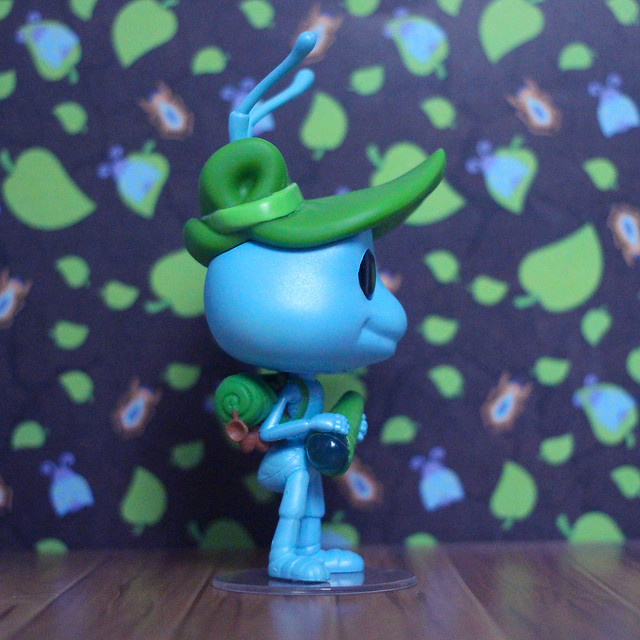 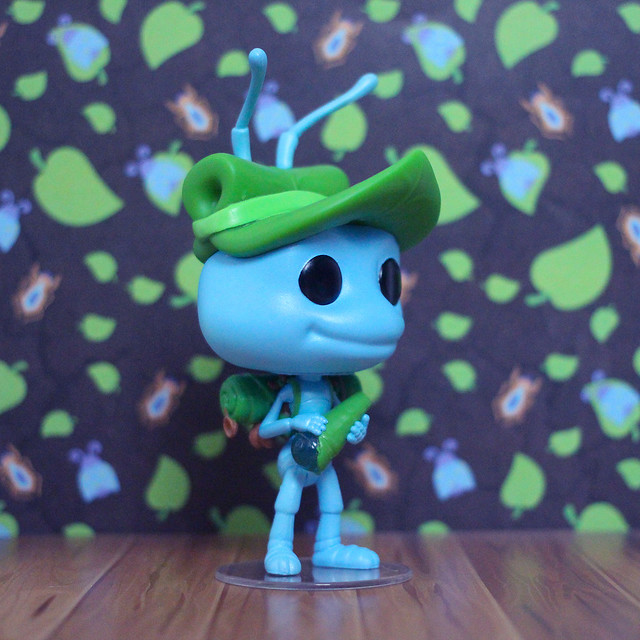 Finally, we have Heimlich, and I would have to say he’s my favourite of the three just because his colours are so bright and vibrant and he is just so cute and chunky ❤ Nice merch is so hard to find these days for this film so if you are a fan, I really recommend them as they are just so nice and really capture the characters well. 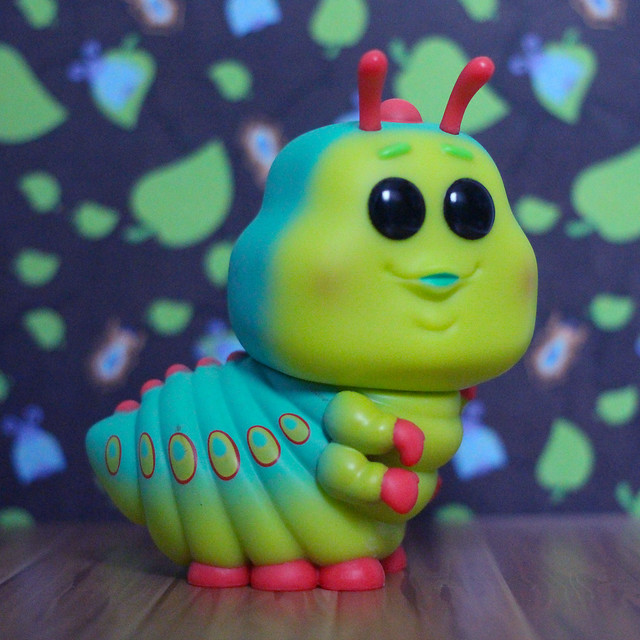 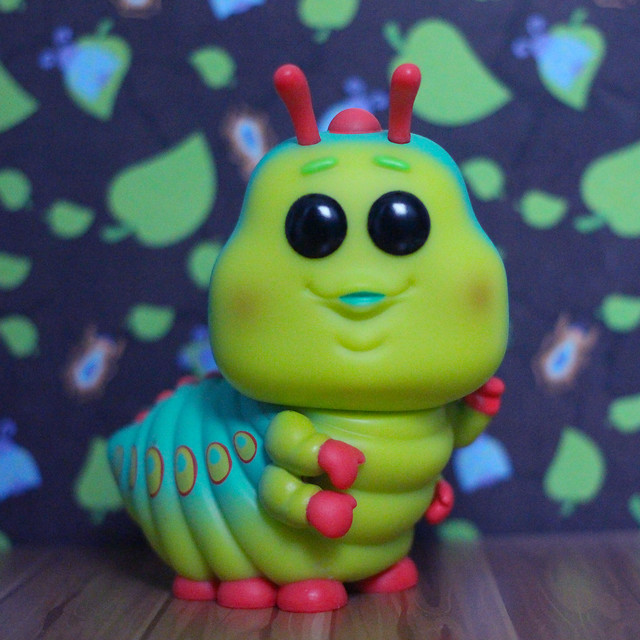 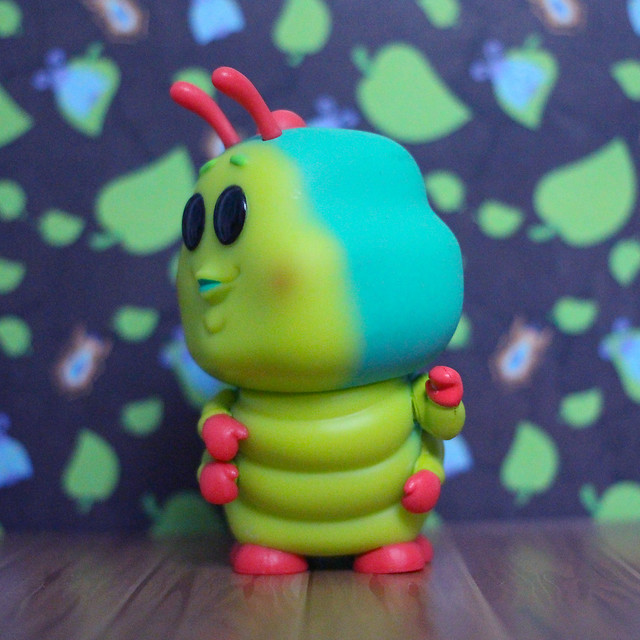 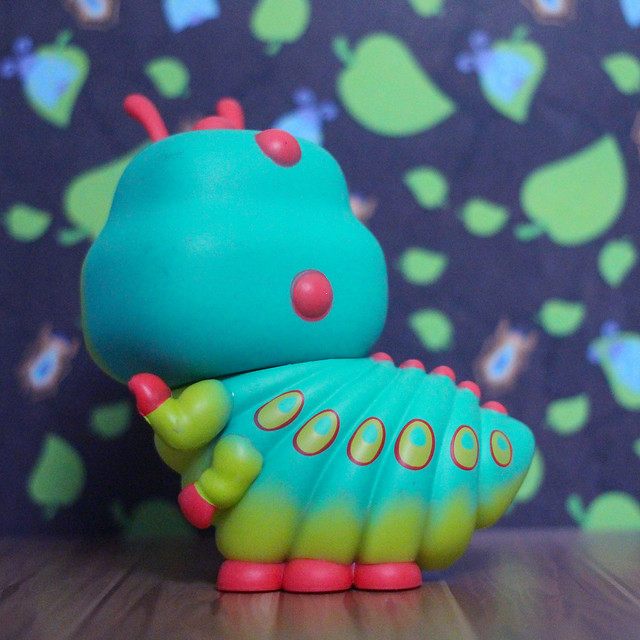 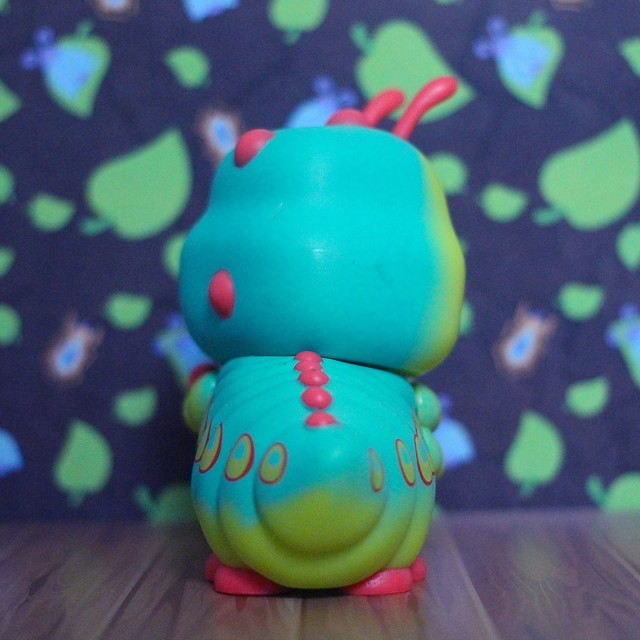 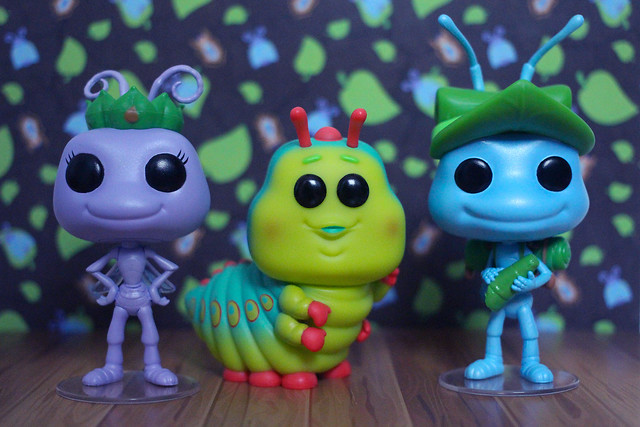